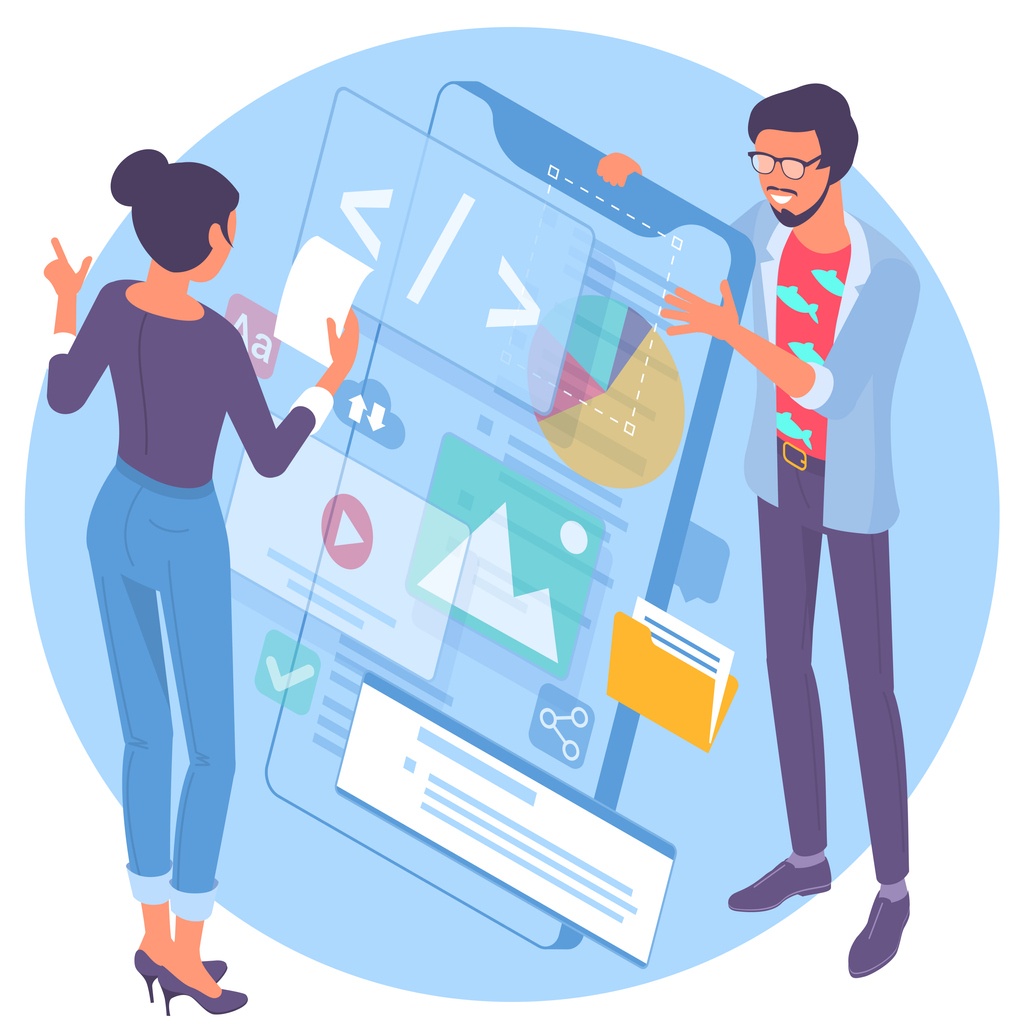 Want to keep your website at the top of Google’s search results? It’s all about mobile-first indexing.

Put simply, mobile-first indexing refers to the way the mobile version of a website is prioritized over the desktop version in Google search results.

Kyle Vanderneut, SEO and Content Manager at Internet Brands, says Google implemented this change in response to the way most people are using its services: on mobile devices.

Vanderneut says the shift to mobile-first indexing can be problematic for a company if the mobile version of its website doesn’t match the desktop site.

“Responsive sites change with the screen size,” he explains. “It’s one website whether someone is looking at it on a desktop, mobile device, or tablet. The site is going to change for that screen size.”

Vanderneut says adaptive sites have a certain number of template screens. “They will only look good on say, 6 screen sizes,” he says, “but you can get away with it because the vast majority of people are using one of those 6 sizes.”

When it comes to so-called m.dot sites, two distinct versions of a website are created. “You have the desktop version,” Vanderneut says, “and then the mobile version where the URL begins with m.dot.”

“Google doesn’t want you to have 2 versions of all your pages,” he explains. “Google has something called a ‘crawl budget,’ where it will only crawl X number of pages.”

Google does not disclose the extent of that crawl budget.

Vanderneut points to other key points to consider when it comes to mobile-first indexing, including duplicate content, which he says Google doesn’t like, and how quickly mobile pages load.

Companies are left to decide how to balance key elements of their website with page speed so that it ranks as high as possible in Google’s search results.

“Page speed is a big issue, particularly with mobile, because there are so many elements that need to load into a small screen,” he says. “You need to pick what the most important parts are.”