Home / COVID-19 / Recovery from COVID-19 in the Legal Industry 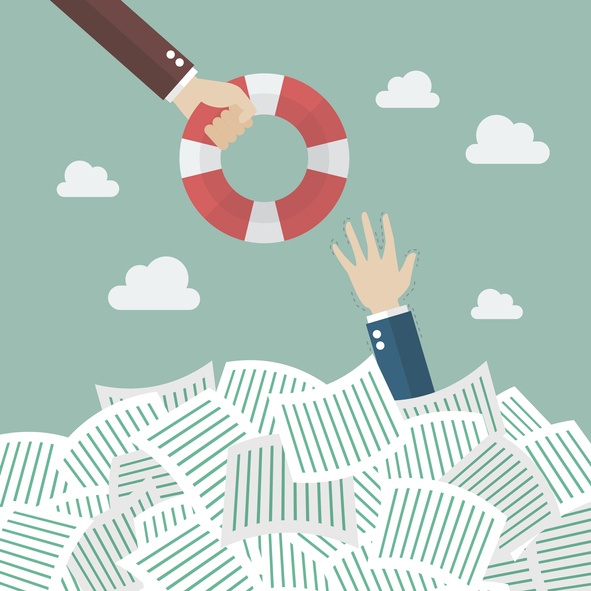 Demand for unemployment legal resources correlated closely with lockdowns caused by COVID-19, so unemployment has become a primary traffic driver across Nolo.com. Traffic levels at the beginning of March were already elevated, but pageviews shot up 2000% as the pandemic lockdowns reached their peak. Traffic has since fallen, but it is still at 1300% of the levels immediately prior to the pandemic. We see this as a positive mid to long term indicator for the US economy, but consumers’ continued interest in unemployment law likely means that we are not out of the woods yet.

This week, most states’ traffic followed the same trend, with a slow decrease in the number of consumers browsing unemployment content. New Jersey was a resounding exception with a 62% increase in traffic between the weeks of 4/5 and 4/12. Unemployment claims are slowing in New Jersey but we will continue to monitor the state for any changes.

The other practice area that spiked dramatically following the initial lockdowns was child custody. Social distancing upended many custody agreements as parents were forced to balance between safety and visitation. This caused a spike in visits to specific resources around child custody and COVID-19. We expect this to be a short-term trend, and page views are already coming closer to normal volumes.

Alarmingly, there was also a significant increase in estate planning pageviews on the week of March 29 following the initial pandemic outbreak. Many consumers were seeking to get their affairs in order should they fall victim to the disease. This trend was not as pronounced as the trend in other practice areas and has since tapered off slightly, but we do expect it to continue going forward. Many people have been forced to contemplate mortality, so this trend is not likely to go away as the world begins to reopen.

Some impacted practice areas are beginning to emerge

With borders closed and people staying home, immigration was quickly brought to a standstill. However, with massive visa and asylum backlogs, the U.S. immigration system has many years of pent up demand that will not vanish due to the pandemic. Initially, page views to immigration law resources decreased by nearly 30%, but that decrease has since halved and we are trending toward our previous volumes. Even though immigration might fall slightly in the short to mid-term, we expect to return to our previous traffic volumes.

China is seen as being a few weeks ahead of the rest of the world in its struggle with COVID-19. While their government has dealt with the outbreak differently than many others, their people have been subject to lockdowns and are now responding in relatively predictable patterns. As many citizens of Wuhan isolated with their significant others some relationships were strained and many could not cope. This resulted in a significant spike in divorce filings once couples were able to access the court system. The trend in page views against divorcenet.com shows that we are beginning to see a similar trend in the U.S.

After the bottoming at 35% below baseline levels, interest in divorce has steadily increased. We will continue to monitor this trend as the practice area recovers.

Many countries have passed unprecedented economic stimulus packages resulting in some form of payments to their constituents. In the U.S, this has caused an increase in interest from consumers receiving Social Security or Disability payments. Consumers often have to navigate a complex system to receive these payments, so the additional layer of stimulus checks has caused many to reach out for legal resources.

Much of this traffic recovery is due to users interested in how their Social Security or Disability income will affect their stimulus payments. We do not expect this trend to continue, but we do believe that interest in the practice area will continue to be strong, as COVID-19 will not change the long term demand for assistance in the often difficult application process.