Surviving as a New Solo Practitioner 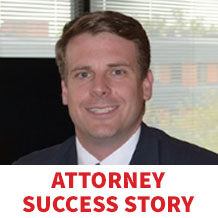 The following is an excerpt from a webinar, titled Online Marketing for the Savvy Attorney, aired on 10/15/2015.

“I’m a solo practitioner, specializing in DUI. I used to be a prosecutor in Baltimore city. Two weeks before I got married, I told my wife I was quitting my job and starting my own law firm. She still married me. Here I am, about 6 months into it. For me, the biggest challenge was a budget. I really had no budget. I had no idea what to spend because I didn’t have a salary, didn’t make any money at that point, right when I was starting off. I had limited business experience as well.

I had come from a small law firm, which was very big into websites and spending money on Google AdWords. I just knew that from talking to other people, I couldn’t compete with guys who could spend $5,000-$10,000 a month on Google AdWords. I just did not have that type of budget whatsoever. What I did is, I just googled or binged “DUI attorney” and looked to see what the top results were, after you got past all the ads. Of course, the known DUI attorneys here in Maryland would also show up first in the search results.

I found that there were a number of websites that dealt with DUI and drunk driving. I visited those sites and realized that they were lead generation services essentially. One of those was Nolo.com, which was part of the Martindale-Nolo Legal Marketing Network. So, I decided the Martindale-Nolo service might be the better route for me to go. I actually tried several different services, such as Thumbtack and eLocal. I found Martindale-Nolo to be the better one – quite frankly, the leads I got were just higher quality – people who actually wanted to retain an attorney versus just looking for free information. These were people who actually had cases versus people who were just asking random questions, like you might find on something like Avvo or along those lines.

Regarding what I’ve learned so far: quite frankly, you’ve got to be quick; you’ve got to be fast. The leads come right into my cell phone and email. They also come obviously, to my Nolo.com dashboard. Usually, for me, it’s the cell phone. I get that message saying, “You have a new lead.” I immediately call that person, ask if they have time to speak. Introduce myself. Then, I think the most important thing to do is ask them what questions they have. Often times as attorneys, we love to talk a lot about ourselves. We forget that we’re providing a service for someone else, and they have questions.

I always start off by asking, “What questions do you have?” Go from there. Also, in terms of the email, if I don’t get an answer by the phone right away, I follow-up with an email. I follow-up with a text message as well. Most of the time, people are pretty responsive. In fact, I’m so quick, and I think that’s the key to it all. I’ve had people say, “Oh, I just got off the computer,” after they’ve submitted the lead-in. I think that’s a big key to my success with it.

The other thing for me was really the cost of it all. Talking to other lead generation service providers, whose names I won’t mention, they wanted a one-year commitment for X amount of dollars a month. To me, that just seemed too risky, being a solo practitioner. I just didn’t know if I would still be on my own, having my own business 30 days after I started. For me, signing on to pay money every single month for a year just wasn’t the right fit for me.

The other thing I like too is that you can just create a profile on Nolo without having to get too deep into SEO and things like that. You could upload your website’s links to your profile, giving you a backlink to your site as well. These things make search engines think you’re more legitimate as opposed to other sites.

Also, I wrote an article the first time, when I first got started with Nolo. The article got quite a bit of reviews. It’s just another platform for you to write more blogs, essentially. I think you’ll find when you’re out on your own, every single day there’s different questions or different experiences or things that happen. That’s really what I draw from, to just write a quick 500-word blog or 500-word article. “This happened in court today”.  “This is the question.” “This is the issue.” I think when you have that go-to article, people read about you and then they’re more likely to check out your profile.

In the beginning, when I wasn’t making money, I decided: I’m going to be the lawyer that does everything. I’m going to do some family law. I’m going to do bankruptcy. I’m going to do all of this. As I got busier and busier, however, I realized I didn’t have time to figure out how to do family law or bankruptcy law. Really, I think that if you can focus on one area in the beginning and then diversify later, you’ll be happier and more successful. Quite frankly, you won’t feel like you’re just spinning your wheels, burning through weeds.

Talking about some of those other services I used. I found that the quality in the leads just wasn’t that great. I lost a couple of hundred bucks doing a program where I was receiving 5-10 leads per day, but they were all junk. I spent more time weeding through the junk than I did focusing on quality leads – those people who were actually going to pay me money to be their attorney, versus just asking me for free advice.

In terms of the lead conversion and all that sort of stuff, I’m still new to it. I’m still figuring it out. I know at this point, it definitely has been worthwhile. Like I said, you’ve got to be quick to it. One of the first things I quickly figured out was: no one knew who Ross Albers was. I wasn’t a known commodity. People weren’t coming to me to be their attorney. I needed to find out other ways to get exposure, to be in front of those people. Nolo was one of the ways that clients are basically brought directly to me. It was my job to sell myself and answer their questions.

I’ll end with an example. About two weeks ago, I came out of court. I got a text message that a new lead had just come in. I immediately called that person as I was walking to my car. This person had a DUI. I said, “You know, I’m free this afternoon. I’m free right now. Where are you?” They said, “Oh, I’m here.” They were about 30 minutes from me. I said, “Well, I can meet you at this location.” Sure enough, that person turned around and met me. Basically, within an hour of having the lead come in, I had closed the deal, signed up a new client. It was all because I was willing to… I don’t want to say “be aggressive”… but, go out there and hustle. I think that’s the best way to describe it.

My experience is: when you’re out there on your own, you’ve got to hustle. Lead generation services make it an efficient hustle for you. At the same time, I think if you are willing to buy into lead generation, it’ll definitely pay off dividends for you.

I’ll also note that when times were tough for me, I would think: “Why aren’t they signing up with me? They have to sign up with me. Why’d they go with someone else?” You’re not going to get every single case. You’re going to lose some. People are going to pick other attorneys. It feels good when you do get a new client. Just don’t be discouraged if you don’t get every one of them.” 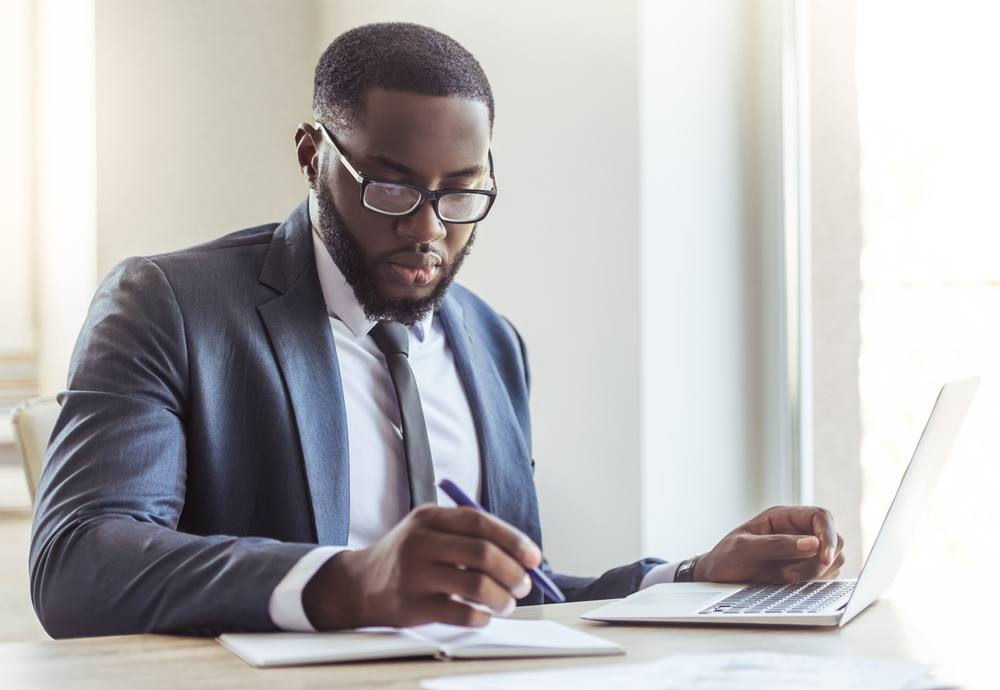 Is There Demand and Interest for Niche Practice Areas?
By Meranda Vieyra 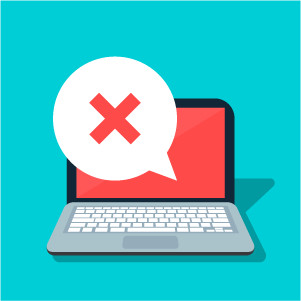 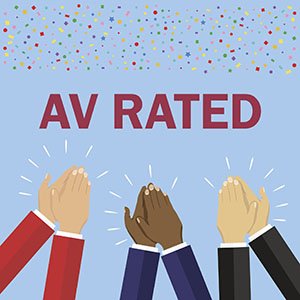