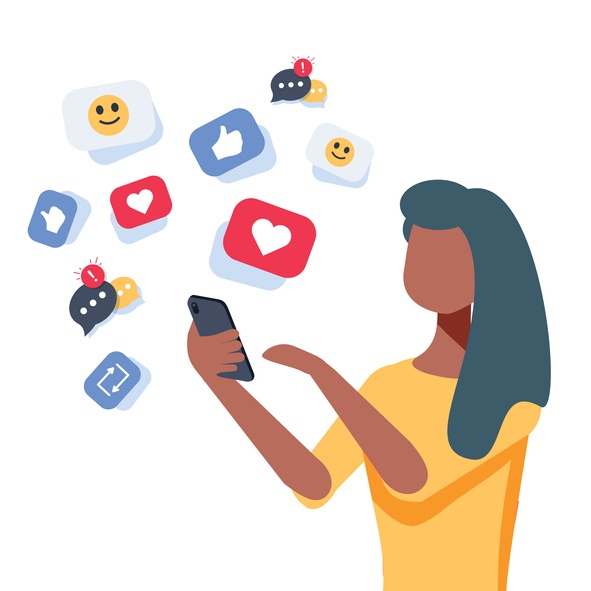 As the practice of law continues to evolve to incorporate advances in technology, ABA rules must respond to help lawyers understand their rights and obligations. Attorneys and law firms are now facing ethical and legal challenges involving privacy concerns and the oversharing of information on social media websites. This has prompted the ABA to update its social media rules for lawyers.

Social media is an excellent tool for legal marketing, staying abreast of current affairs, and researching cases. But attorneys need to know that nothing on social media is completely private. An inappropriate post or activity can lead to a lawyer getting fired from their job or facing bar discipline or sanctions.

The American Bar Association has set new guidelines on the ethical use of social media for its lawyers. Some of the most recent include:

In March 2018, the ABA released Formal Opinion 18-480, which addressed lawyers posting on blogs and social media. The conclusion is that online communications are governed by the duty of confidentiality according to Model Rule of Professional Conduct 1.6, even if the information is public record.

It might be tempting to toss out an interesting case on social media, with names, dates, and a few details changed to protect the privacy of those involved. However, lawyers should think twice before they hit “post.”

According to the ABA, if it is reasonably likely that third parties could ascertain the situation or identity of the client from the details described in the hypothetical, it can also be held in violation of Rule 1.6. An Illinois lawyer cited in the ABA opinion received a 60-day suspension for posting about her clients without their permission.

Model Rule 1.7 requires that lawyers avoid engaging in conduct that could create a conflict of interest with a client. This activity extends to social media when an attorney, whether intentionally or not, develops a relationship with someone online that could cause conflict with a client.

According to Formal Ethics Op. 8 and Rule 8.4, lawyers should not engage in ex parte communication with judges on social media or accept them as social media contacts in order to create an appearance of judicial partiality.

On social media, it can be difficult to determine where the line exists between posts and advertising. According to the ABA’s rules on solicitation of clients, any communication discussing a lawyer’s services through any media may be considered advertising—regardless of whether or not those communications were in a traditional advertising format or on a social media platform.

Other Social Media Rules for Lawyers

There are a number of ways in which lawyers can cross the line of ethical behavior on social media. Some other rules for lawyers from the ABA regarding social media include:

Interestingly, there are plenty of stories about social media missteps, but it seems that fewer lawyers are using these platforms for professional purposes. The ABA’s 2017 Legal Technology Report reveals that only 40% of firms reported having Facebook pages, while 75% of respondents said they have a LinkedIn profile.

While the ABA Model Rules are merely recommendations and not by themselves binding, they are used as “models” for states to create their own guidelines. Every lawyer should check with their local bar association for the most up-to-date rules regarding social media.

Whether you’re using it personally or professionally, it’s vital when interacting on social media that you keep the applicable ABA rules in mind. You’ll avoid getting your firm into difficult and embarrassing situations. 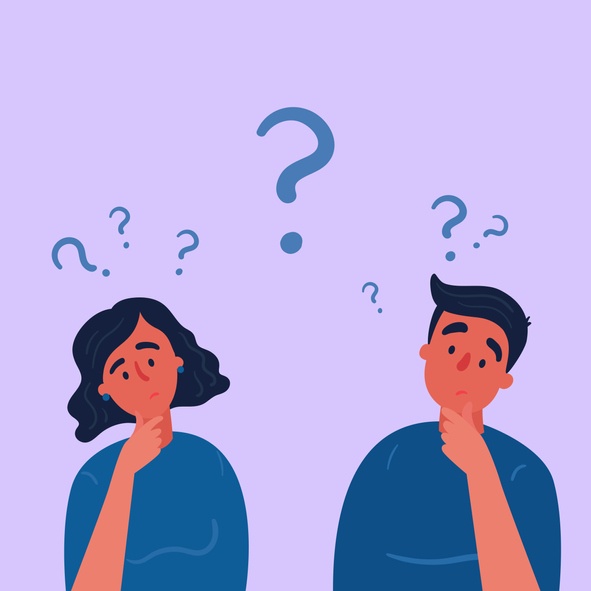 Will COVID-19 Lead to More Divorces?
By Adam Silver 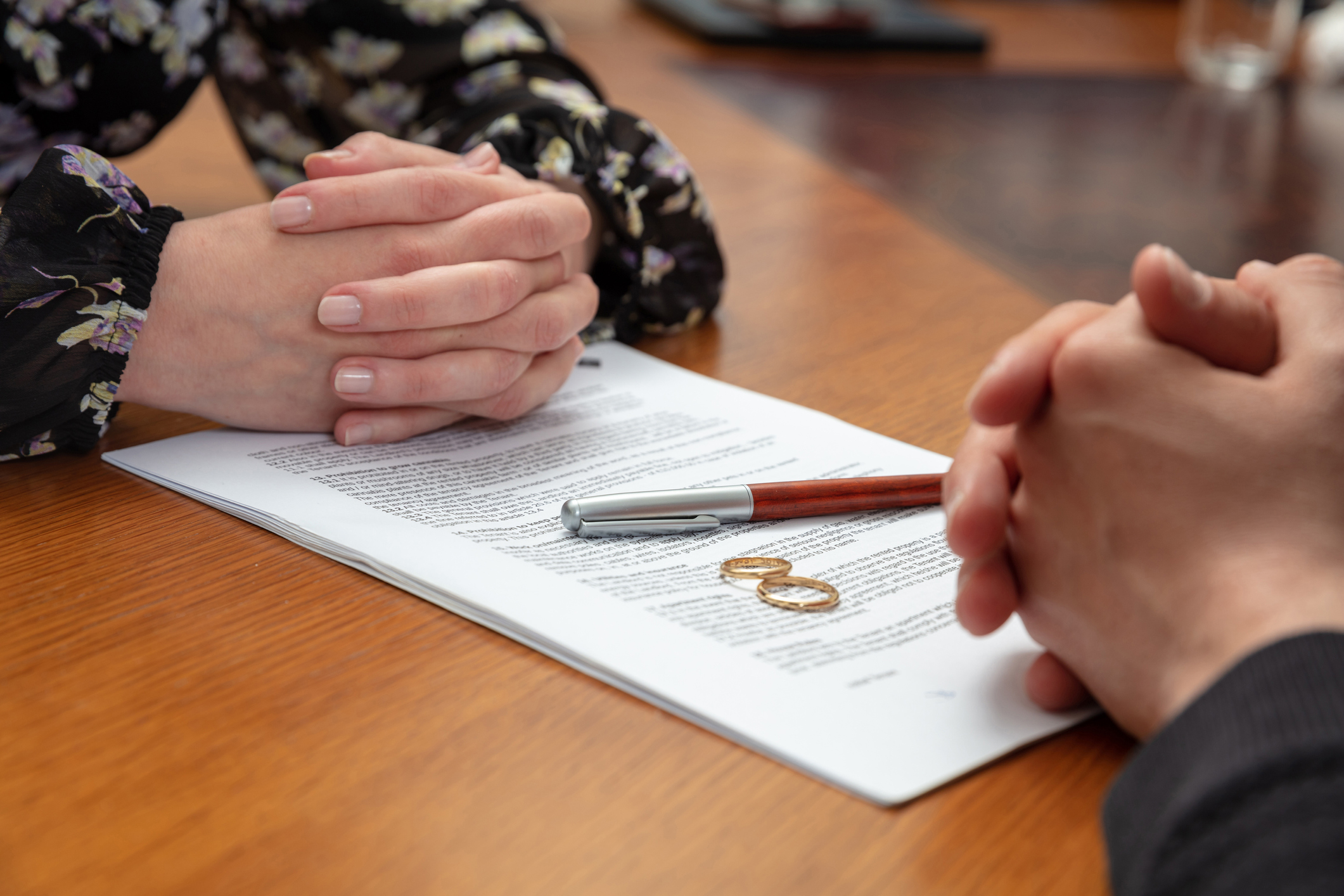 How to Help Clients Through a Divorce
By Jennifer Brandt 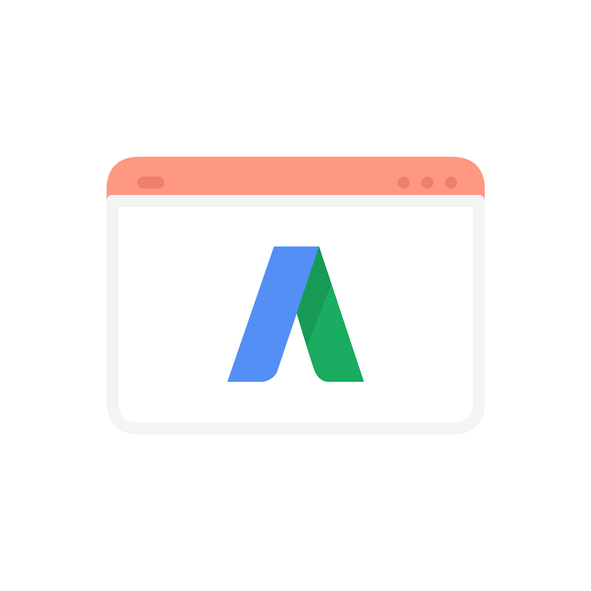 A Lawyer’s Quick View of Advertising on Google
By Ellie Diamond
The largest legal marketplace. Powered by Martindale-Avvo.