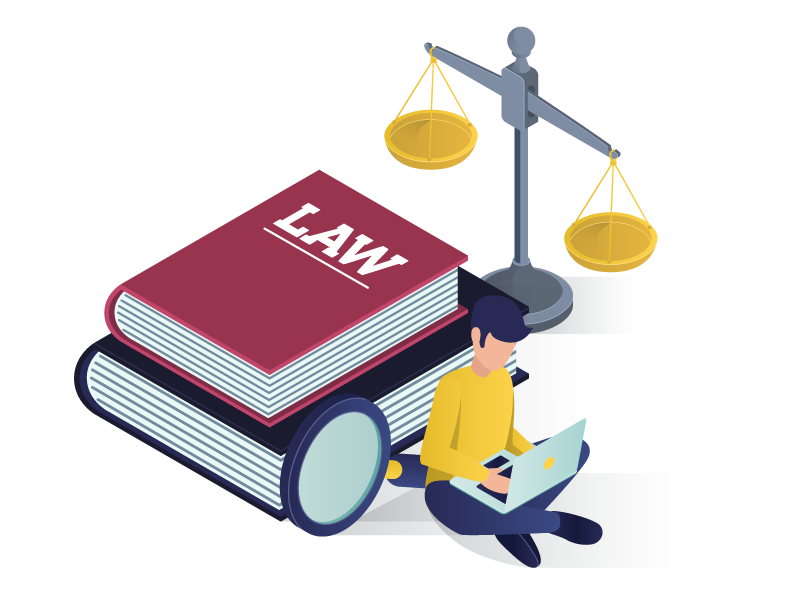 Two young law students graduate from law school and go to work for legal aid. They get excited about the possibility of serving the low-bono market, those who are above the poverty line and not eligible for legal services but are below the level of affluence which the regular users at the legal profession enjoy.

The lawyers design new forms for the firm, leverage technology, and heavily use paralegals. They opt for a low-cost pricing model that will allow them to make their profit in volume as opposed to a larger margin on hourly billing.

Convinced of their model but unable to attract a sufficiently large client base to make the firm viable, the attorneys decide to advertise to bring more clients in the door.

This story could be that of any number of young lawyers today. With the rise of legal incubators, low-bono sections popping up in many bar associations, the convergence of access-to-justice and tech communities and other similar groups; there are many lawyers working in the latent legal market to “innovate.”

But these weren’t any lawyers. And this wasn’t today.

In fact, these two lawyers might not have even thought of themselves as innovators. But they most certainly were.

Placing their ad in a local newspaper – midday on Friday – they called up their constitutional law professor to represent them in the bar association disciplinary proceeding that was sure to follow because in 1976 the Arizona Bar Association explicitly prohibited attorneys from advertising prices.

The United States Supreme Court took up the attorneys’ appeal. Only a few years into practice, these two attorneys found themselves at the center of a legal case in the highest court in the land.

This was the story of John Bates and Van O’Steen, the two young Arizona lawyers who challenged the Arizona State Bar’s prohibition on lawyers advertising prices in 1976. Bates v. State Bar of Arizona was argued in January 1977 and decided on June 27, 1977, forty years ago this summer.

Four decades later, many lawyers continue to deny the legal ramifications of Bates v. State Bar of Arizona. Perhaps that’s to be expected because many of the questions that Bates raised, deal with core aspects of who lawyers are and aspire to be in society and how that conflicts with what consumers need from lawyers and the legal system.

One of the main objections to attorney advertising in Bates was the perception that it would somehow harm the professionalism of lawyers.

Recapping that argument, the court in Bates wrote:

The key to professionalism . . . is the sense of pride that involvement in the discipline generates. . . [P]rice advertising will bring about commercialization, which will undermine the attorney’s sense of dignity and self-worth. The hustle of the marketplace will adversely affect the profession’s service orientation, and irreparably damage the delicate balance between the lawyer’s need to earn and his obligation selflessly to serve.

This is a concern I hear often. That marketing one’s services is somehow antithetical or contrary or offensive to being a lawyer or what a lawyer should be. The court in Bates spoke to this issue directly.

At its core, the argument presumes that attorneys must conceal from themselves and from their clients the real-life fact that lawyers earn their livelihood at the bar. We suspect that few attorneys engage in such self-deception. And rare is the client. . . who enlists the aid of an attorney with the expectation that his services will be rendered free of charge. . . . [T]he belief that lawyers are somehow “above” trade has become an anachronism. . . .

[O]n close inspection it is seen that the State’s protectiveness of its citizens rests in large measure on the advantages of their being kept in ignorance.

There is, of course, an alternative to this highly paternalistic approach. That alternative is to assume that this information is not in itself harmful, that people will perceive their own best interests if only they are well enough informed, and that the best means to that end is to open the channels of communication, rather than to close them.

To me, this quote addresses not only the societal imperative for advertising but also lawyers’ concerns about the lack of professionalism in advertising. First, in order to make an informed choice not only about which lawyer to choose but whether they even need a lawyer, consumers need information. As the Bates court said: “the best means to that end is to open the channels of communication, rather than to close them.” Beyond that, this quote also implicitly stands for the proposition that lawyers should advertise. At a marketing conference for lawyers that I recently attended, the speaker asked the audience a question that struck right at the heart of lawyers’ hesitations about advertising: “For someone seeking legal help in your particular area of expertise, how many of you believe that you are as good as or better than the competition?” Nearly every lawyer raised their hand. “Then why aren’t you trying to tell the world about you?” In the words of Bates, “the best means to that end” (the end of communicating to the consumer about any given lawyer) “is to open the channels of communication . . . . ” E.G. to advertise.

Finally, the court in Bates also addressed a foundational and persistent issue in legal services: the access challenge. In response to the Arizona State Bar’s argument that lawyer advertising would clog the courts and increase the use of the judicial machinery, the court quoted an ABA study:

“we cannot accept the notion that it is always better for a person to suffer a wrong silently than to redress it by legal action. . . . ‘[T]he middle 70% of our population is not being reached or served adequately by the legal profession.’”

According to the court in Bates, lawyers needed to try something new to address the access gap. “If 70% of the population is without legal services without advertising,” the argument goes “it can’t hurt to see if advertising can help close that gap.” While the Supreme Court hasn’t ruled on as significant a case in the legal advertising arena since Bates, it’s a sign that a similar sentiment might prevail at the Supreme Court level in the event of a challenge to modern attorney advertising practices, modes of communication, or even the technologically-enabled delivery of legal services. This sentiment from the United States Supreme Court is a hopeful and, unfortunately, stark contrast to the resistance frequently encountered from lawyers regarding everything from marketing their services on the internet to facilitating greater consumer use of expert systems, machine learning, or artificial intelligence.

A lawyer doesn’t have to go far to hear other lawyers complaining about how technology or lawyer marketing practices are, just as the Bar Association argued in Bates, a direct threat to the profession. Similarly, lawyers devote much discussion and many pro-bono hours to slake a thirst for access that feels nearly insatiable. It’s naïve to believe that the answer to the access problem or to the questions of “Who are we as a profession?” or “How do we preserve professionalism?” are held entirely in the Bates opinion, but Bates contains some good starting points.

What will you do in the next 40 years?

Bates v. State Bar of Arizona is 40 years old. The question for the next 40 years is how will lawyers use what Bates provided – how will they model themselves on the original legal innovators to tackle these problems? 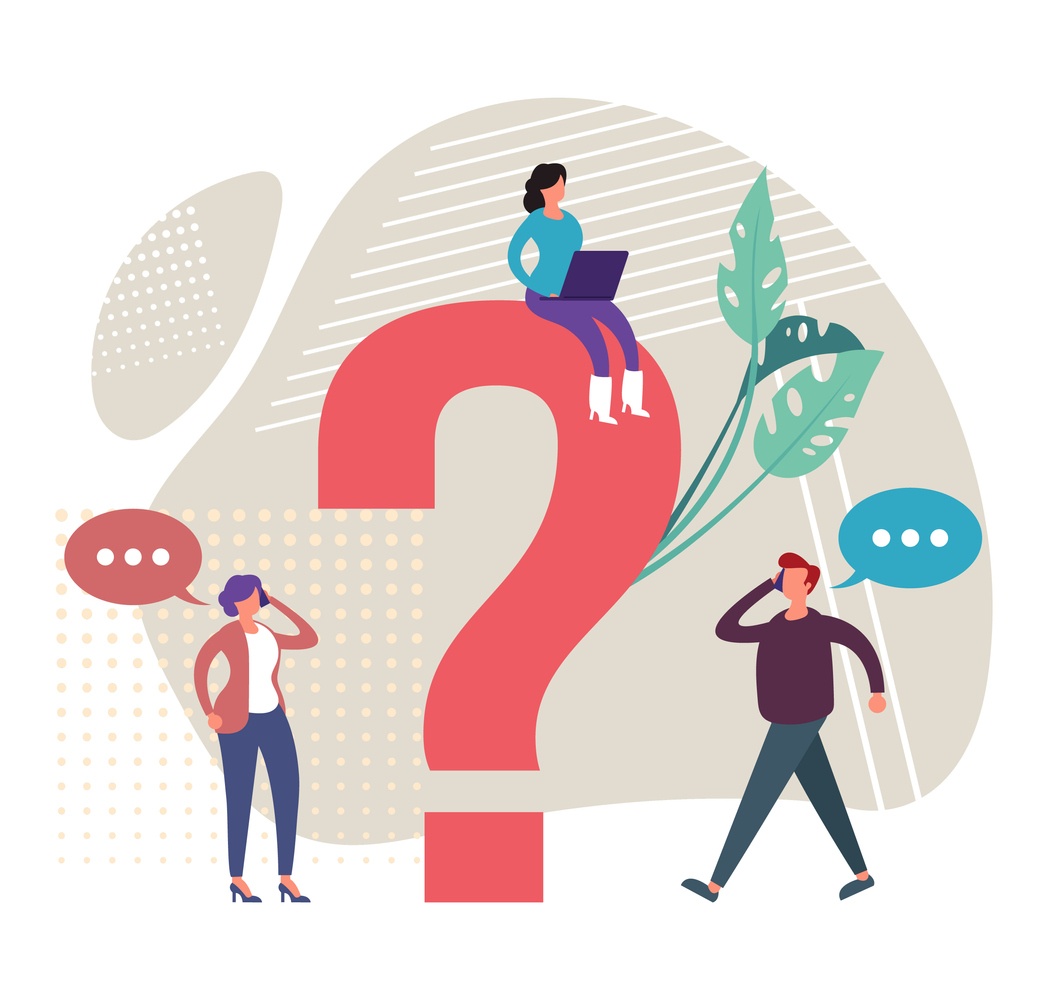 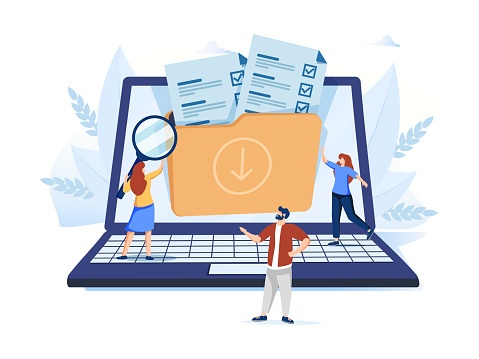 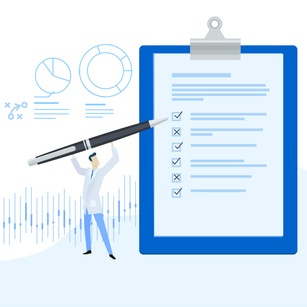