Home / Lawyernomics Online / Legal Week NYC, the “war for talent” and the real crisis in legal 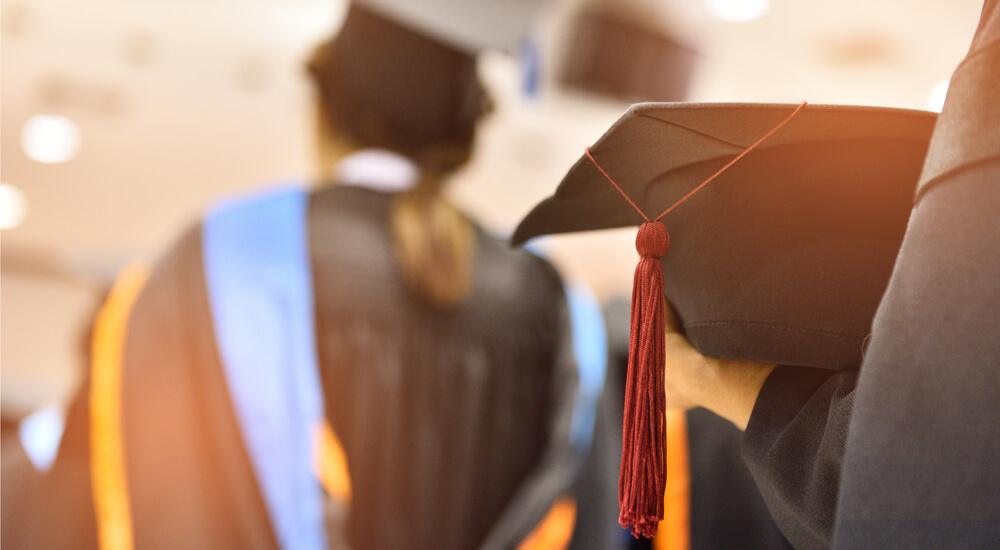 Last week I attended ALM’s Legal Week, which used to be called Legal Tech New York. While the program remains heavily e-discovery focused the folks at American Lawyer Media have taken a big step toward making the conference more applicable to all of legal. The keynotes in particular had broad appeal. While I sadly missed the Tuesday morning keynote featuring MIT Professor Andrew McAfee, I did catch the Tuesday evening “State of the Legal Industry” keynote.

The keynote was a panel that discussed the state and direction of the legal sector and featured a BigLaw lawyer and several in-house counsel at large companies like GE and MetLife. Because of the high-level nature of the discussion and because I live and breathe the “state of the legal industry” there wasn’t much that was shared that I hadn’t heard or considered. But one phrase caught my attention. During a transition, the moderator said: “Let’s talk about the war for talent.’” Specifically, she was referring to the challenge that big firms have in competing for talent from the top law schools and the struggle that ensues when large corporations try to hire lawyers away from big law firms.

A few days later, Law School Transparency (LST) released its State of Legal Education 2017 Update. The report reinforced what LST has already established in legal education: students are at the greatest risk of being exploited at schools where LSAT scores and bar passage rates are decreasing. This trend mimics broader trends in legal education: law school applications are down. But it’s not just applications at the less selective schools like the ones LST called out: the number of law school applicants at the top 20 schools (rankings according to U.S. News) has decreased by 18%. This has translated into a drop in LSAT scores among the weakest applicants in the class, not only at less prestigious schools but at schools like Georgetown (down six points) and the University of Michigan (down four points).

The term “war for talent” is also familiar to me – but not in the way it was used in the keynote. In my hometown of Seattle, the “war for talent” is a reference to the challenges of finding, hiring, and retaining technology talent. The competition to secure top talent out of local, well-regarded, institutions like the University of Washington is fierce. This is to say nothing about the competition to hire from top computer science programs like Carnegie Mellon, Stanford, or MIT.

So when the moderator at Tuesday’s panel mentioned the “war for talent” my mind went not to the tragic plight of lawyers on Wall Street, torn between Big Law and in-house opportunities, but to the war for talent between the legal sector and other sectors in the economy for the best and brightest collegiate minds. If the LST data is any indication, the legal sector is losing this battle not on Wall Street but before the LSAT.

Why is legal losing this battle?

In my opinion, there are many possible reasons that the legal sector is losing this battle. One is that in good economic times, students tend to wade into the job market instead of pursuing graduate education. The economy isn’t booming but we’re not in recession anymore. Maybe students are opting to go to work instead of going to law school? The LST stats don’t compare legal to other graduate schools – perhaps law is not performing as badly as other graduate schools or there’s some other macro force at work? Others suggest that lawyers’ prohibition on fee-sharing keeps non-lawyers from coming into the legal sector by limiting the possible economic upside exclusively to lawyers. This creates little to no economic incentive for non-lawyers to contribute to the legal sector. Maybe it’s just a reputation problem – lawyers and the legal sector are certainly not as sexy as entertainment, technology, or even finance.

There are just my uneducated guesses at what might be happening. Here’s the thing: the question wasn’t even mentioned. But I don’t want to throw the Legal Week folks under the bus. This was a bit of a missed opportunity from the point of view of their panel, they’re not the only ones not seeing this problem. The legal sector has always generally suffered from a bit of insularity, assuming that anything that happens outside of the legal sector is not relevant. If there’s anything that the rise of technology and the internet has taught us, it’s that everything is connected. Threats to a business model can come from unexpected places, like weakness in the pipeline of people coming into law school. It’s time for everyone in legal to look at the sector and its health holistically.

So, I completely understand why the Legal Week keynote panel failed to highlight the struggling law school pipeline. Beyond the conference’s traditional focus on e-discovery, the topic is not something that most lawyers are watching. It’s my hope for the future that all “state of the industry” panels and discussions would take a more comprehensive definition of “industry” and try to account for some of the larger-scale trends affecting legal.