How Important Are Your Rates to Potential Clients? 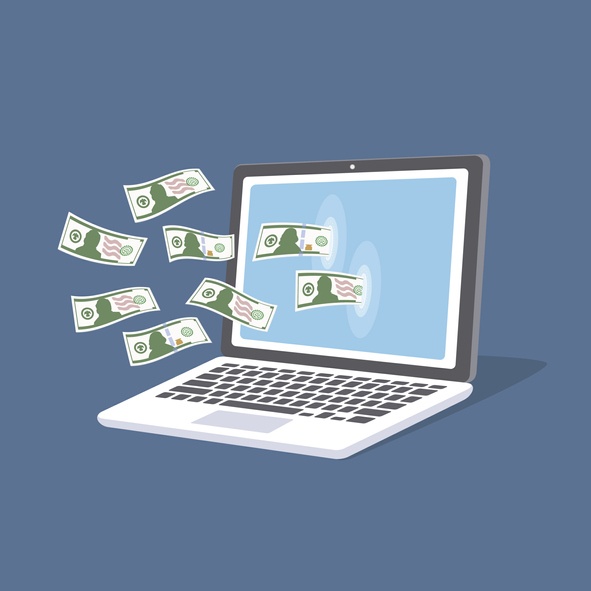 It may be tempting to underestimate how important your fees are to legal consumers shopping for a lawyer, especially if your firm has been successful and has a solid local reputation in its area of practice. But raising fees based on past success assumes your law practice is the only game in town and that legal consumers aren’t especially sensitive to prices.

A recent Martindale-Avvo report, Hiring an Attorney 2019, examined the importance of financial considerations to legal consumers. Of the 6,300 respondents surveyed, 60 percent said they wanted an understanding of price and fee information before they contact a lawyer to potentially hire. When asked for three factors that kept them from hiring a particular attorney, 51 percent listed high fees among the biggest deterrents.

How Much Did They Spend — All In?

The survey also asked how much respondents paid to resolve their legal matter, including attorney and court fees. The plurality, 26.4 percent, reported spending $500 – $5,000, while nearly as many (24.4 percent) reported paying nothing. A small number (3.4 percent) worked with a lawyer on a contingency basis, and 14.4 percent said they spent more than $5,000. On the two extremes of the cost spectrum, about a tenth of respondents said they spent $500 or less on their case while 6.6 percent reported spending more than $15,000.

Of course, what your clients spend depends on many factors, including the area of law and their specific circumstances. What is clear is that clients are sensitive to cost and know they have options. As we mentioned in a previous post, the study also found that 75 percent of consumers interview more than one lawyer, and cost is one criterion they look at as they shop around.

The survey revealed another valuable insight about consumer behavior as they research attorneys. When asked how they resolved their most recent legal matter, nearly half said that ultimately they didn’t hire an attorney, while a striking 20 percent reported handling their matter pro se, 7 percent saying they decided not to pursue their matter at all, and 3.8 percent reporting they hired a legal service.

Research Fees If You’re Worried About Yours

So how do you know if your fees are off the mark? Some sites, such as Lawyers.com and Nolo.com include average costs. Closer to home, start with your network. Your colleagues and local law school alumni can be great sources of data and advice. Next factor in your location, area of practice, and your level of experience and reputation (do you get a lot of clients through lawyer and client referrals? Do locals know your name from your advertising efforts or blog?)

You may also have an intuitive sense just based on how many calls you get and how many prospective clients who call actually end up hiring you. If you want to attract more queries than your office receives now, consider offering — and advertising — free consultations. Complimentary initial consultations were mentioned by 58 percent of consumers surveyed as information they wanted before contacting a lawyer — second only to price and fee information.

Just because costs and fees factor into client decisions about the lawyer or firm they ultimately choose doesn’t mean you shouldn’t raise your rates. A busy, well-regarded practice may well have room to increase fees. The key is to understand the thinking behind a prospective client’s decision-making process and, as with any business, not charge more than the market will pay. 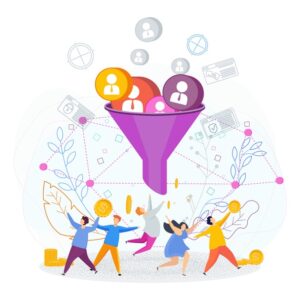 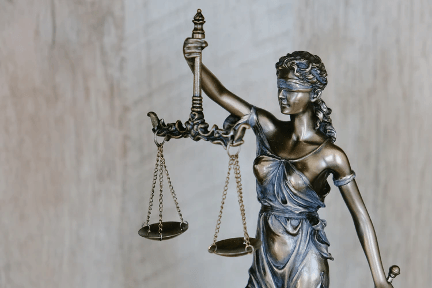 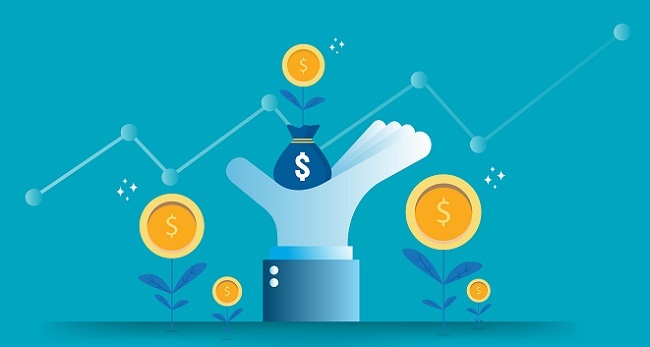 When Should Lawyers See ROI for Marketing Efforts?
By Meranda Vieyra
The largest legal marketplace. Powered by Martindale-Avvo.