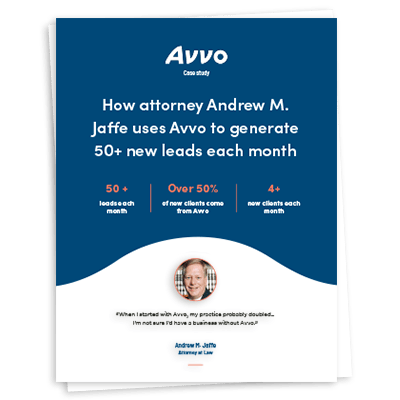 Andrew Jaffe has been practicing law since 1977. Nearly 20 years ago, he turned his focus exclusively to e-commerce and internet law. He was one of the first in his practice area, but that quickly changed as the internet gained momentum.

Andrew needed a way to showcase his credentials and set himself apart. He set up profiles on LinkedIn and Facebook, but they weren’t structured to promote legal services. Q&A websites posed the same problem.

In 2011, Andrew found Avvo. It was exactly what he sought — a place where he could highlight his background to people actively looking for legal advice.

How Does Avvo Help Lawyers?

On Avvo, Andrew could do what he had been trying to do on other, less suitable sites. He could provide value and connect with those who needed his services.

Andrew started using Avvo’s Q&A forum and was soon answering as many as 50 questions a month. He noticed a difference right away. Unlike other Q&A forums, Avvo attracted people who needed legal help immediately.

Many of those people have become long-term clients. His comprehensive answers earn the trust of internet entrepreneurs and business owners, who then approach Andrew with additional questions. Often, this turns into a long-term relationship.

Andrew’s answers on Avvo’s Q&A forum have attracted the attention of potential clients and his peers. Other attorneys in his practice area have seen his responses and endorsed his expertise.

Those endorsements go directly on Andrew’s Avvo profile. People checking his credentials now see more than 100 people — attorneys and clients — who all recommend his services.

Avvo has worked out so well for Andrew he chose the site to host his attorney website. Now instead of taking the time out of his practice to update his site, he just sends an email to Avvo, and the changes show up a few days later.

Andrew also takes advantage of Avvo’s advertising tools. He appreciates the name recognition that comes from marketing his practice through Avvo.

For Andrew, Avvo provided a direct path to clients who needed his services. He gets an estimated 50 warm leads per month, which works out to at least one client a week.

Avvo has doubled Andrew’s clientele, delivering about half of his client base. “I’m not sure I’d have a business without Avvo,” Andrew says in his Avvo case study.

For Andrew, the difference is the quality of leads he finds on Avvo. He has used multiple lead generation tools, and the people he finds on Avvo convert far more often than from any other source. The payout is far greater because the audience is more relevant.

Andrew is just one of 1.5 million attorneys listed on Avvo. The platform connects these attorneys with 25 million consumers each month.

To learn more, download Andrew Jaffe’s legal marketing case study and read his story. Hear in his own words how Avvo helps him keep his business thriving.

After more than four decades, Andrew is still going strong. Avvo is proud to have played a part in that growth. 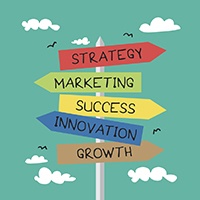 SEM Trends You Need to Know for 2021
By Stephanie Lica 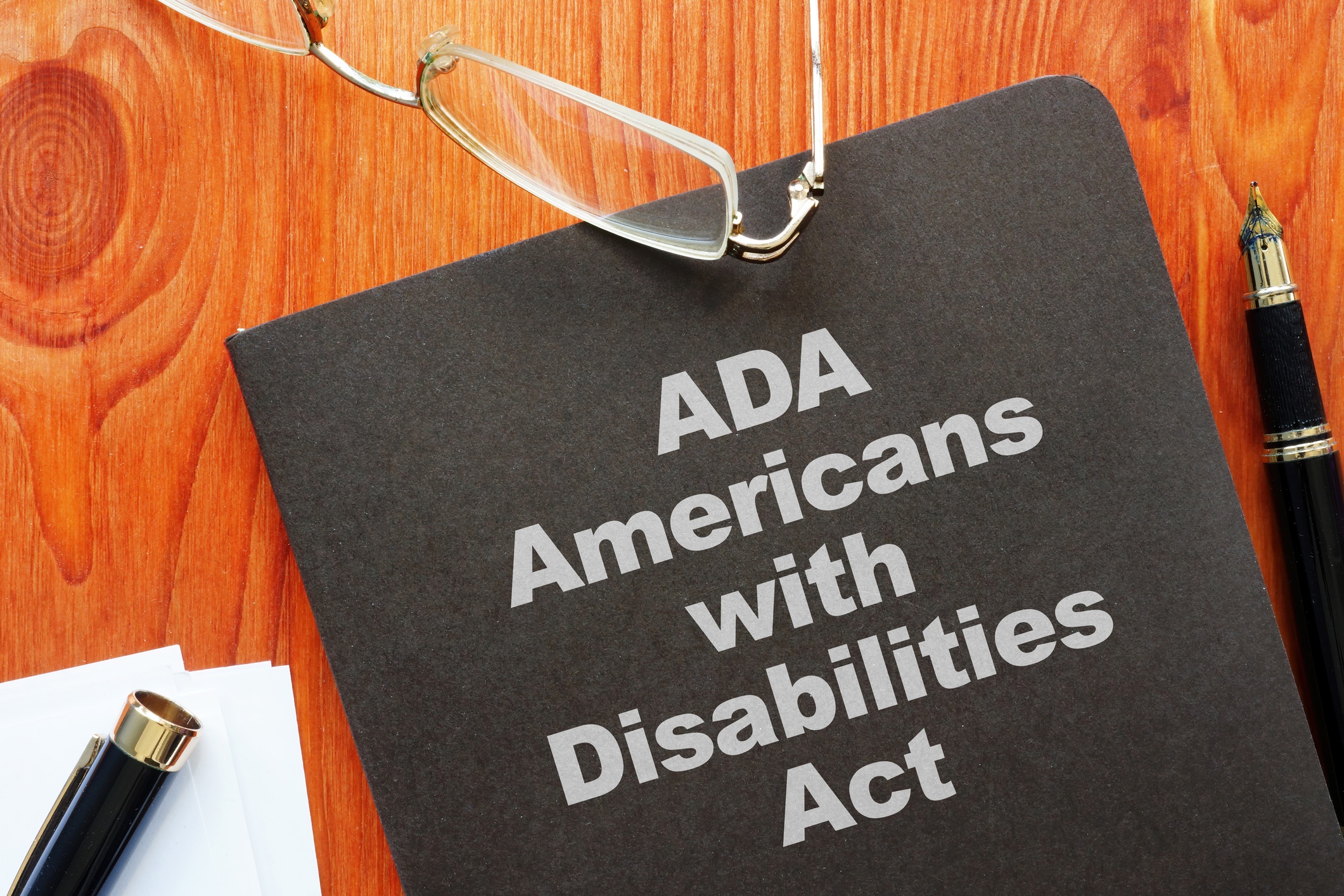 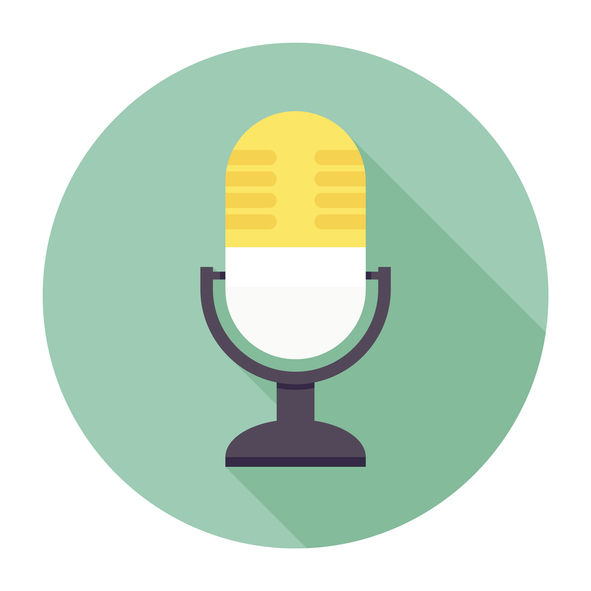 Legal Podcasts: Who Is Doing What?
By Caitlyn Siehl
The largest legal marketplace. Powered by Martindale-Avvo.