Trending: Justice for Veterans with the PACT Act - Martindale-Avvo

Trending: Justice for Veterans with the PACT Act 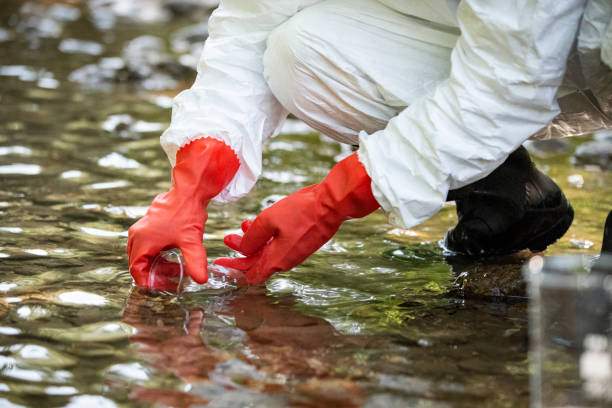 President Joe Biden signed the act into law on August 10, 2022 to bipartisan support and much acclaim, including a standing ovation for comedian Jon Stewart. Stewart had championed the cause, working alongside veterans service organizations to move the bill forward.

We’d originally reported the affects of the contaminated water at Camp Lejeune and the subsequent bill titled the Camp Lejeune Justice Act (CLJA) of 2022. The revised PACT Act incorporated the CLJA language: An individual, including a veteran (as defined in section 101 of title 38, United States Code), or the legal representative of such an individual, who resided, worked, or was otherwise exposed (including in utero exposure) for not less than 30 days during the period beginning on August 1, 1953, and ending on December 31, 1987, to water at Camp Lejeune, North Carolina, that was supplied by, or on behalf of, the United States may bring an action in the United States District Court for the Eastern District of North Carolina to obtain appropriate relief for harm that was caused by exposure to the water at Camp Lejeune.

Such harm, or illnesses, that have been reported and may be eligible for compensation include:

The history of water contamination at Camp Lejeune

Camp Lejeune was founded in 1941 on the Atlantic Coast of North Carolina. This large, busy military base discharged oil and industrial contaminants into the storm drains. A nearby dry-cleaning business also dumped wastewater containing tetrachloroethylene, a suspected carcinogen, into drains for many years. Due to weak environmental regulations, military chemists didn’t thoroughly test Camp Lejeune’s drinking water until 1980. Specific tests from 1982 found carcinogenic substances that can cause severe, long-term damage to humans, and solvent levels in tap water were 280 times higher than what we consider to be safe.

This news was made public in 1984, and North Carolina did not shut down Camp Lejeune’s fuel depot until 1989 when the storage tanks had leaked thousands of gallons of fuel into the earth.

What is being done to help survivors of Camp Lejeune?

There is at least a path for some level of accountability that the government is willing to accept, known as a new law called the PACT Act (including provisions originally known as The Camp Lejeune Justice Act of 2022). This Act will allow individuals affected by the toxic burn pits globally as well as contaminated water from Camp Lejeune to file a lawsuit for resulting illnesses, something they weren’t allowed to successfully do before.

Regardless of Veterans Administration disability benefits, approved or denied, many people will be eligible for compensation if they’ve suffered from any of the above illnesses. Experts believe that more than a million people have been affected at Camp Lejeune alone.

Government immunity has been removed. And while there may be benefit provisions (punitive damages may not be awarded), legal advocates are expecting compensatory damages may still stand.

How can lawyers manage this mass tort intake?

If you’re worried about having the staff or time to manage an influx of clients, particularly those attorneys in North Carolina,Intake Conversion Experts (ICE) takes the pressure off and ensures you never miss a call. We’ve handled more than 50,000 client intake inquiries on behalf of law firms nationwide with a responsive, experienced team available ASAP. We answer the calls, handle sign up, and work to retain your clients.

Get in touch with our team so that we can help your firm handle PACT Act and Camp Lejeune client intake needs.

This content was updated on August 12, 2022 to reflect the new bill name and passage. 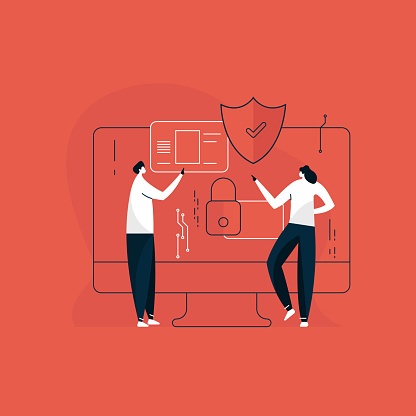 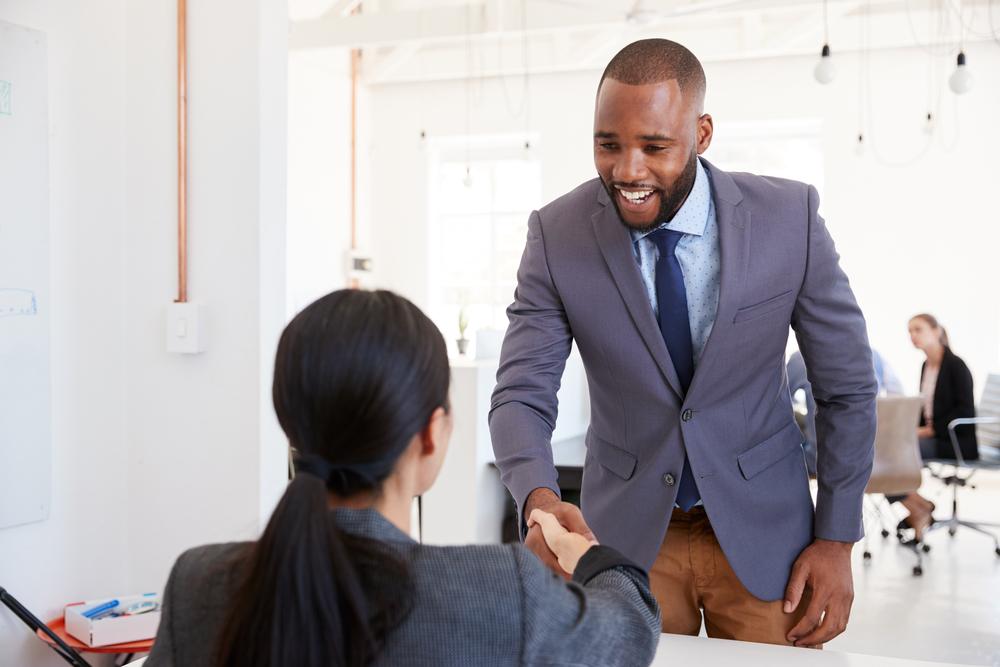 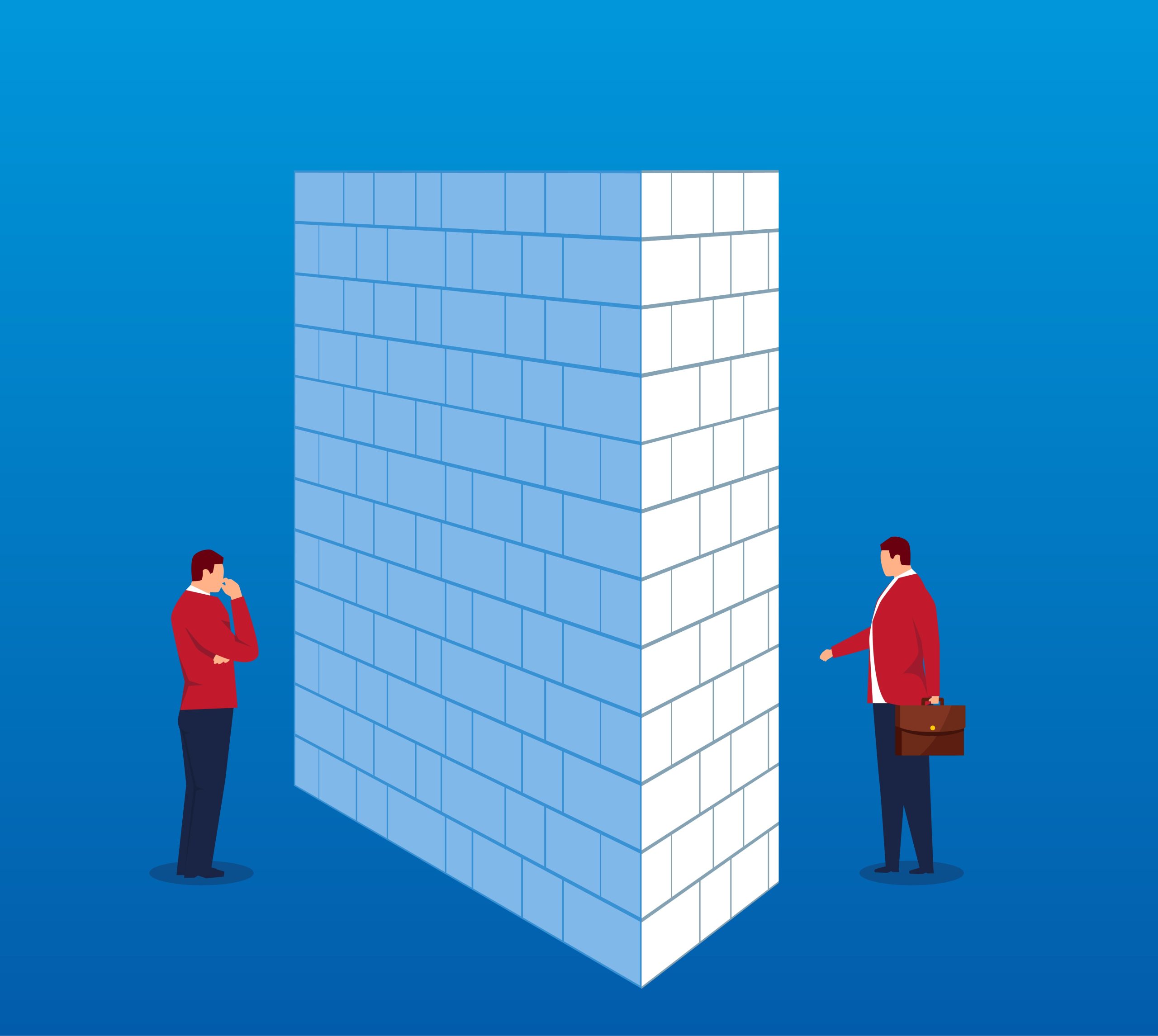 Empathy is Key to the Attorney-Client Relationship
By Jennifer Brandt
The largest legal marketplace. Powered by Martindale-Avvo.