The Effect of Ridesharing on DUI 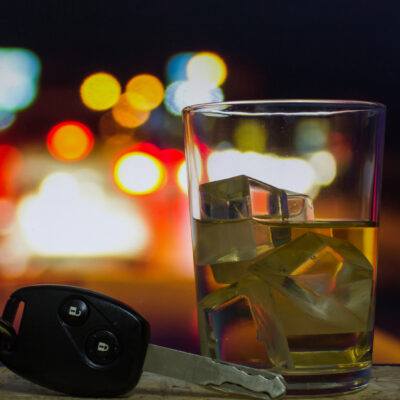 The advent of ridesharing services such as Uber, Lyft, and the countless others that have sprung up in the wake of the app-to-service model, has been hailed as ultra-convenient and affordable alternatives to traditional transportation like taxis and buses, but have also been criticized for their aggressive business tactics and competitiveness in their attempts to gain a larger market share. While there are obvious merits to both the praise and criticism, an increasing amount of attention has been paid to the effect these services have on drunk driving in areas that these rideshare companies serve.

While anecdotal evidence and the general assumption would seem to point to an obvious correlation between ridesharing and a reduction in DUI accidents and arrests, the truth is that it may be too soon to declare that they have had a noticeable impact.  In fact, one can easily find studies that have been conducted over the past few years that have diametrically opposing conclusions, which leads us to believe that the data just isn’t stable yet.

According to a study from Western Carolina University, which studied the effects of Uber’s entry into 150 cities and counties, DWI arrests were reduced considerably (ranging from 15% to 62%) and a 16.6 decline in traffic fatalities. The study paid particularly close attention to the effect Uber’s service had on alcohol-related crashes, crashes during the evening, and the number of vehicular fatalities per 100,000 residents.

While the results from studies like the one above are convincing, there are conflicting studies that quickly make the overall picture much less clear.  The American Journal of Epidemiology released research that compared drunk-driving fatalities on holidays and weekends in the U.S. before and after the introduction of Uber, Lyft, and other ridesharing companies. The study was conducted by scientists from the University of Southern California and Oxford University and focused on the 100 most populated metropolitan regions in the U.S.

The results of this study were drastically different than the ones from the Western Carolina University study.  “We found that the deployment of Uber services in a given metropolitan county had no association with the number of subsequent traffic fatalities, whether measured in aggregate or specific to drunk-driving fatalities or fatalities during weekends and holidays”, researchers say. Whether this was the result of people declining to use the ridesharing services despite the risks, a lack of available drivers to impact drinking and driving rates, or the simple switch of regular, responsible taxi riders to rideshare services, the results of this study show that there is reason to question rideshare companies’ claims of definitive results in the battle against drunk driving arrests and fatalities.

It seems that we will need a few more years to truly gather enough data to make a scientific decision on the effectiveness of ridesharing on DUI numbers, but if anecdotal evidence provided by Uber to the New York Post is to be believed, “80% of riders say that Uber has helped them personally avoid drinking and driving”. In any event, it seems that giving people more options to make responsible choices must be a good thing, even without overwhelming evidence to support it. 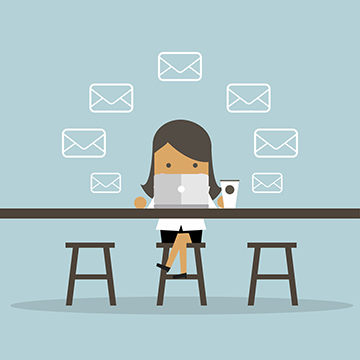 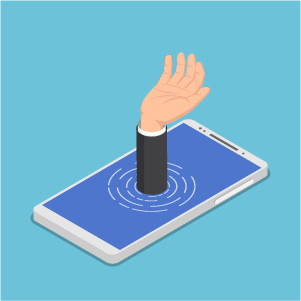 Sink or Swim: How to Adapt to the New Legal Consumer [Download]
By Martindale-Avvo 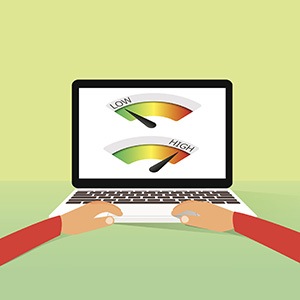