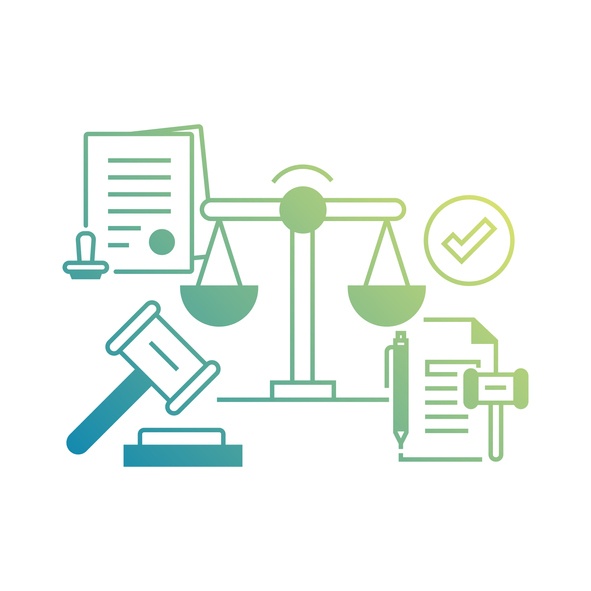 The law is often represented as the balanced scale of justice. The image represents the impartiality of the legal institution and the court’s obligation to weigh the presented evidence accurately. But how does pro bono work fit into these lofty ideals? American pro bono work has a rich history and an interesting modern evolution.

What Is Pro Bono Work?

The Latin phrase “pro bono publico” translates to “for the public good.” Pro bono work involves providing free legal services voluntarily to the public. Model Rule 6.1 encourages lawyers to engage in at least 50 hours of pro bono services each year. These services are meant to serve people with limited resources directly or via nonprofit organizations. Most states have ethical rules requiring attorneys to provide a minimum number of pro bono hours per year.

Pro bono work comes in a variety of forms. Most lawyers can locate a subsection of pro bono work they find appealing and fulfilling. Some examples of areas that pro-bono lawyers focus on include:

The Origin of Pro Bono Work in the USA

Although pro bono work is relatively common today, pro-bono attorneys weren’t always a big part of our nation’s history. In fact, for most of our country’s history, receiving legal help for free would have been the exception rather than the rule.

There are three main theories concerning the historical precedent of pro bono work in the United States. Two of these theories predate the country’s founding. One theory is based on English law dating from the 1400s, while another occurred in North America a few years before the United States was founded. The third theory arises from the US Progressive Era.

Some sources claim that America takes its precedent for pro bono work from English law dating to the 15th century. English law at this time provided legal counsel for those who could not afford to hire a lawyer. However, the appointment of legal counsel operated on an as-needed basis. Some charges were eligible to request legal counsel — with varying degrees of success. Other serious charges were ineligible for legal counsel, including some capital crimes.

Other sources cite the case of pre-presidential John Adams. The Boston Massacre of 1770 began as a minor skirmish on Boston’s King Street between several colonists and a British soldier. Once the first shot rang out, the skirmish quickly escalated into a frenzied slaughter leaving five colonists dead and six injured. Anti-British sentiment ran high, and no lawyers wanted to represent the British soldiers charged with murder. Eventually, John Adams, the future second president of America, agreed to represent the British defendants to ensure they received a fair trial. He defended the soldiers in court despite his dislike for the British and the public’s criticism.

Adams cared deeply about the availability of a fair trial. He went so far as to convince the trial’s judge to use non-Bostonians as jurors, as Adams doubted Bostonians’ impartiality. Impressively, the colonial court found all British soldiers innocent of murder, although two were found guilty of manslaughter and branded according to English law.

Other sources claim the onset of pro bono as a trend in America occurred during the Progressive Era, or between 1890 and 1917. At this time, there was a surge in national organizations dedicated to civic improvement. These organizations experimented with the ideas of litigation and legal practice, which grew into organizing legal help for the public interest.

In 1908 the American Bar Association (ABA) issued two provisions that encouraged pro bono activity. Canon 4 stated that lawyers assigned to indigent prisoners should refrain from excusing themselves from the case for trivial reasons. Canon 12 stated that a client’s lack of resources might require the lawyer to request a reduced fee or none at all. It also recommended lawyers give special consideration to requests for legal aid from impoverished widows and orphans. At the time, however, these non-binding provisions were merely professional suggestions.

Clara Foltz became the first female lawyer in California in 1878. At the 1893 Chicago World’s Fair, Foltz presented her idea of standardized public defense. Although the idea fell flat at the time, Foltz continued to advocate for the idea. In 1914, Los Angeles County opened the country’s first public defender’s office, thereby realizing the idea of equal legal representation for all.

How Have Pro Bono Cases Changed Over Modern Time?

Although America’s early steps toward pro bono service made clear progress, there was no codified recommendation to provide pro bono assistance until fairly recently. In the 1960s, the US began to see modern implementations of pro bono work.

Rather than stifle pro bono service, the pandemic saw an upsurge in attorney participation.

What Does the Pro Bono Landscape Look Like Today?

Although the pandemic is fading, it has left its mark on our workforce and how firms operate, with many firms opting to keep certain remote privileges. This is also true for pro bono hours. Many organizations have embraced remote pro bono work, and it may be here to stay. Such may encourage more attorneys to donate their services to social legal causes today and beyond.

You may be wondering, “do lawyers still offer pro-bono help?” The answer is yes. Due to law firms embracing technology during the pandemic, remote pro bono work soared. Pro bono services became more readily available than ever before. There are plenty of pro-bono lawyers in every state, although many work for firms and perform pro bono services on the side.

How to Find a Pro Bono Attorney

If you are wondering, “where can I find a pro-bono lawyer?” Your best resource is the internet. Search for pro bono services in your state that focus on your legal issue. For example, if you have a landlord-tenant dispute in California, you should search for a pro bono lawyer or organization that focuses on resolving these disputes in California.

Depending on your state and the issue you are facing, you may be able to find an organization that can provide you with an attorney for free or for a reduced fee.

As the decades tick on and more lawyers naturally embrace pro bono work, the likelihood of the ABA enforcing minimum requirements becomes simultaneously more likely, yet unnecessary. The vast number of causes available and the flexibility of remote work means there will be something appealing to all but the least altruistic attorney. Today’s modern lawyers need only weigh their social interests against the many available options. 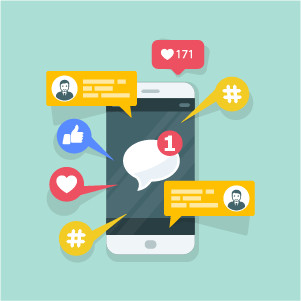 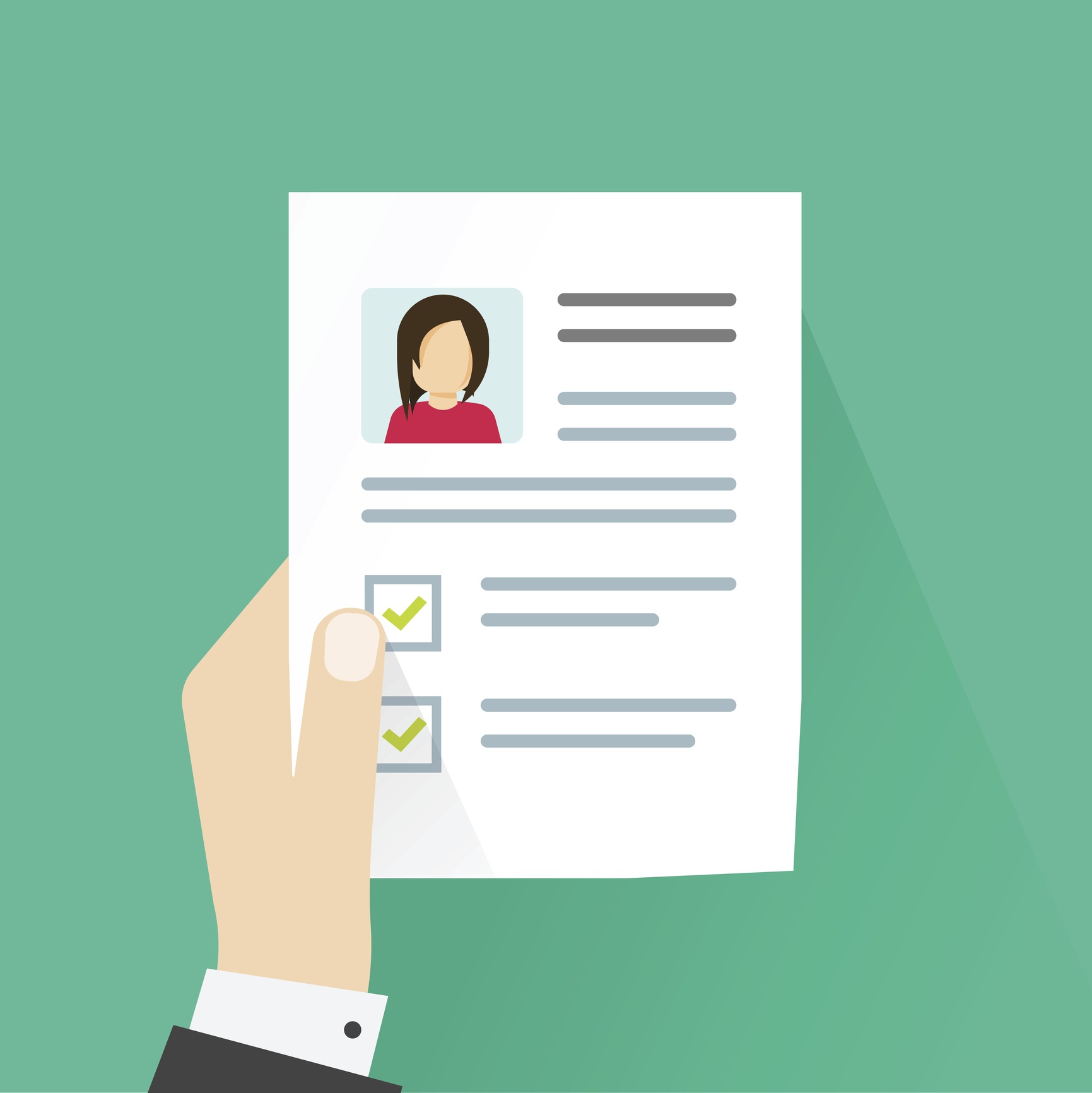 Does Your Online Biography Have What It Takes?
By Kelly Newcomb 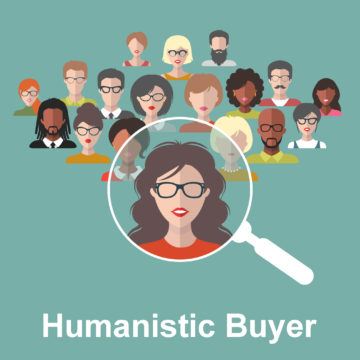