When the Law School Student Debt Crisis Gets Personal - Martindale-Avvo

When the Law School Student Debt Crisis Gets Personal 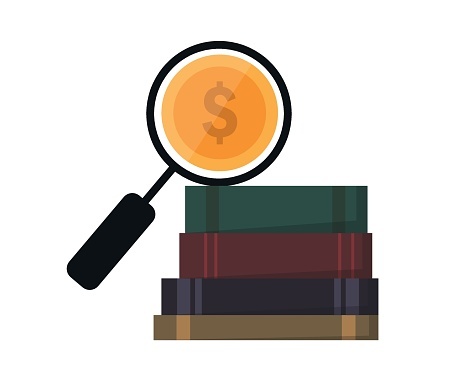 In the third part of The Godfather trilogy, Michael Corleone urges his son to finish law school, saying, “With a law degree, you’re taking on insurance. After that, you can do anything you want.” If that advice was ever a truism, it certainly isn’t today. Many lawyers are faced with a deadly combination of monstrously high debt and an inadequate salary with which to pay it off. In fact, for some new lawyers, loan payback due in a given year can exceed their actual earnings.

BREAKING: Student loan borrowers will get
help after an NPR report and years of complaints
(April 19, 2022)

To paint a bleak picture, law school graduates are saddled with backbreaking debt. According to a 2020 ABA study, more than 95 percent of American law students take on loans to finance their education, at least in part, and the average debt carried by a law graduate is upwards of $150,000. By some estimates, law students average more than five times the amount of debt of undergraduates.

What’s more, law student loan balances can and do increase over time due to compounding interest, raising the prospect that some borrowers will never be able to pay off their debt. Graduate students typically take out loans at a higher rate of interest, which continues to accrue even as regular payments are made. If the repayment amounts are comparatively low, they may barely cover interest, which means that not only isn’t the loan balance being whittled down; it’s going up, sometimes three- or four-fold over a 10-year period.

To add to this crisis, there is a glut of lawyers in the United States, with law schools each year producing more than five times the quantity of newly minted attorneys that private and public sector employers can absorb. Well-paying legal jobs have become scarcer and scarcer. Soon after the apex of passing the bar, many new attorneys descend into contract positions, performing menial tasks at meager wages — if they can find law jobs at all.

While proposals to reduce the outstanding $1.6 trillion in student debt nationwide through loan cancellation are on the table in Congress, imminent action seems unlikely. Even if President Biden’s plan for $10,000 in loan cancellation per borrower is put in place, it would be of little help to those with debt in the $100,000 range. In the meantime, borrowers need to explore all possible channels for debt management, such as seeking loan consolidation, loan refinancing, and loan forbearance or forgiveness where available.

Federal student loan forbearance, which was part of the CARES Act of early 2020, has been extended by presidential order until August 31, 2022. During this pause, payments need not be made, interest does not accrue, and collection measures for delinquencies are stayed.

Loan forbearance is a welcome relief but hardly a solution to bank on if you’re under a mountain of law school debt. There are other remedies to consider, though. If you have a federal student loan, you are eligible for an income-driven repayment (IDR) plan that sets installment amounts based on your “discretionary income.” That figure is calculated by multiplying the federal poverty guideline for your geographical location and family size by 1.5 and subtracting the result from your adjusted gross income. The loan repayment amount can vary from 10 percent to 20 percent of your discretionary income.

While IDR-set payment amounts can only make a dent in your loan balance due, there is an added benefit. An IDR plan can put you on a path to student loan forgiveness — that is, a complete wiping out of your student loan debt. Under rules adopted by the U.S. Department of Education, you may qualify for loan forgiveness if you have made 120 monthly payments while enrolled in an IDR plan and if you work for a qualified government or nonprofit employer.

Loan forgiveness is also available in other scenarios, such as for teachers at schools in low-income areas, certain recipients of Perkins Loans (for students with exceptional financial needs), people with total and permanent disabilities, and borrowers who raise the defense that they were misled by their schools or did not receive the education they were promised.

In a worst-case scenario, if your overall debt burden becomes insurmountable, filing for bankruptcy may be an option. Although student loans are generally not dischargeable debts in bankruptcy, there is an exception if you can demonstrate undue hardship. This requires showing that you’ve made good faith efforts to repay the loans, that you can’t make the payments while keeping up a minimal standard of living for yourself and your family and that your financial problems are likely to continue for most of the repayment period. Though bankruptcy has its drawbacks, it may offer the best way out of your personal law school debt crisis. 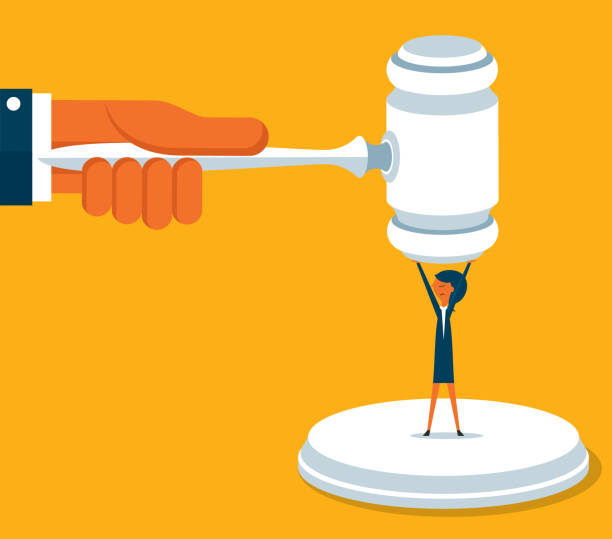 Join the Conversation about Roe v Wade
By Colleen Williams 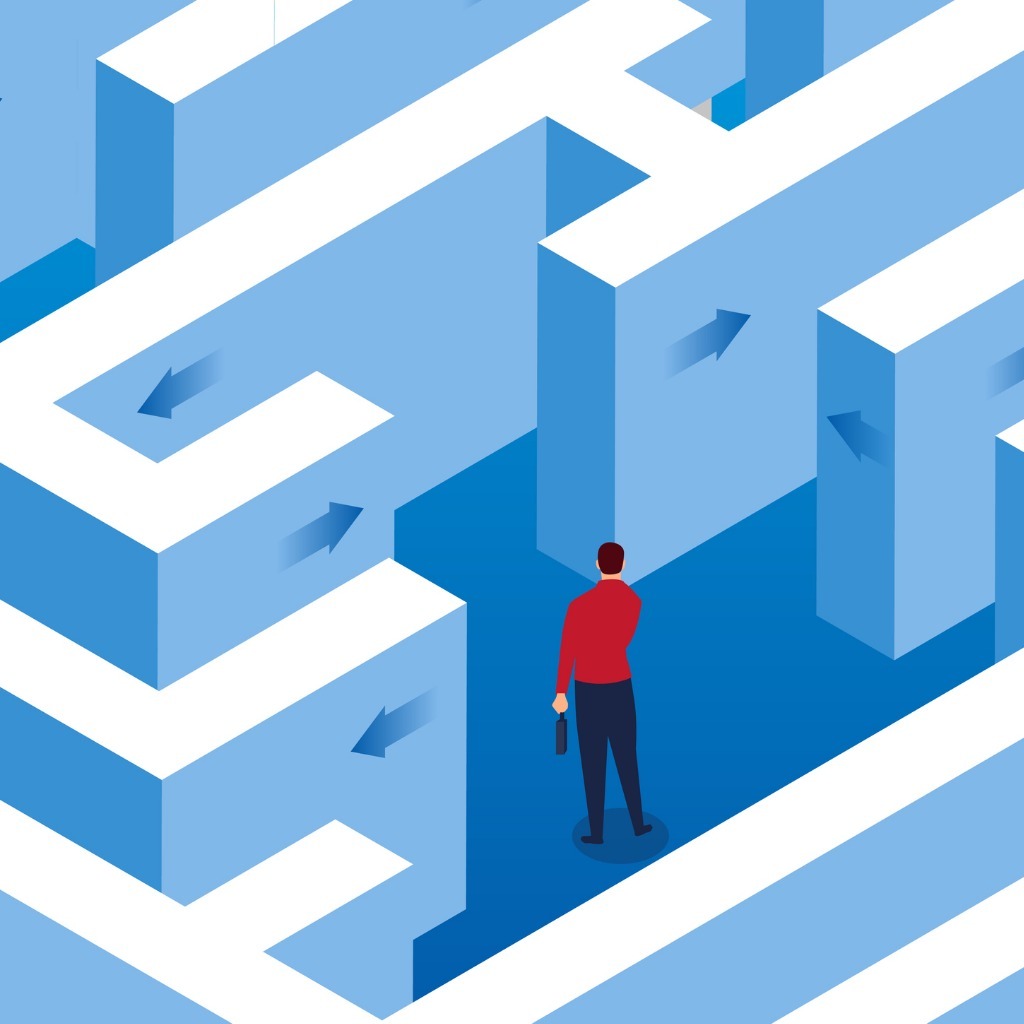 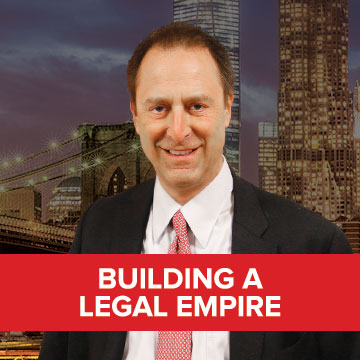 Building a Successful Law Practice: How Michael Barasch Evolved His Firm to Meet the Needs of 9/11 First Responders
By David DiGregorio
The largest legal marketplace. Powered by Martindale-Avvo.