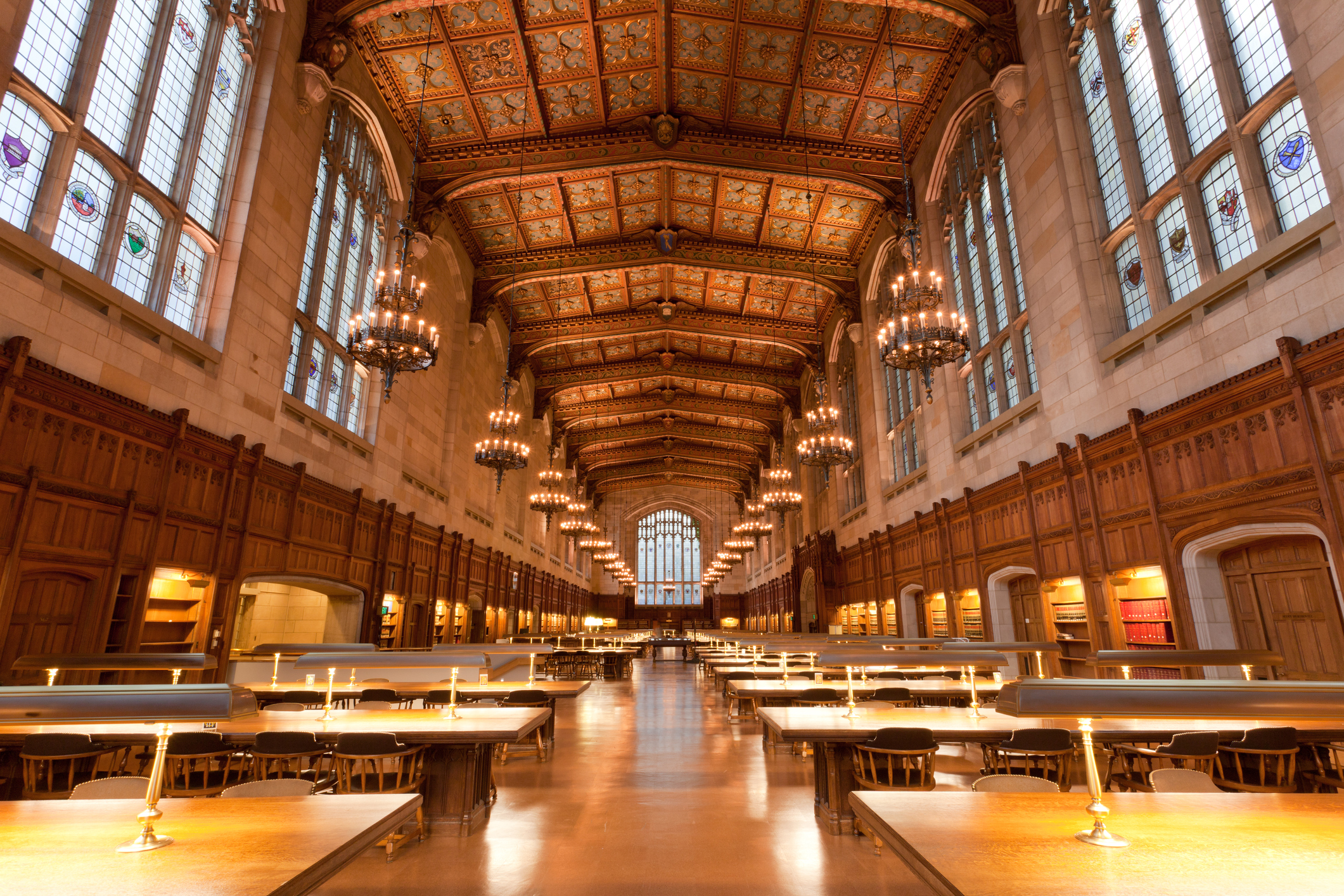 In the news this week (November 14–18), some of the most prestigious law schools are issuing statements about withdrawing from the U.S. News & World Report’s published law school rankings. Beginning with Yale — Harvard, Berkeley, and Georgetown had followed suit by midday Friday, November 18.

Harvard: “…rankings can also emphasize characteristics that potentially mislead those who rely on them and can create perverse incentives that influence schools’ decisions in ways that undercut student choice and harm the interests of potential students.”

Berkeley: “Berkeley Law dean Erwin Chemerinsky said in a message to students that the rankings penalize schools whose graduates pursue public interest careers and advanced degrees, while rewarding spending that drives up tuition.”

Georgetown: “Rankings formulas that over-emphasize GPA/LSAT scores, that refuse to credit public interest lawyers who are subsidized by school-sponsored fellowships as fully employed, that treat need-based financial aid as a disfavored use of resources, and that penalize schools that admit students who have to borrow to fund their legal educations are not rewarding quality education and are not advancing our profession’s high ideals.”

The Nation offered the following commentary:“The U.S. News rankings are influential, and problematic. The metrics used by U.S. News are only obtainable through data that is self-reported by the schools. By pulling out, Yale and Harvard will deprive U.S. News of the data it needs to make its rankings sausage.”

This mass exodus can affect the U.S. News model of ranking law schools, and if other colleges and universities that are not professional legal institutions also redact their data, the publication could be in trouble.

On November 17, U.S. News posted a blog that stated plainly: “U.S. News & World Report will continue to rank all fully accredited law schools, regardless of whether schools agree to submit their data.” Their stance is journalistic credibility, and a promise to provide students with as much information as possible, to help determine where to go to law school.

If the U.S. News rankings prioritize those schools with large endowments over those who offer financial aid and recognize public service; perhaps their ranking system is flawed and unfair. Or is it a journalistic imperative to report findings on the various points of the law school system? We’d love to hear from you – what do you think about the rankings as a whole? Do you think these prominent law schools refusing to offer data to the publication will change anything?

Drop us a line at [email protected] or find us on social media: Twitter, LinkedIn, or Facebook.