Immigration and the War in Ukraine

As the Russian war on Ukraine drags on, many Ukrainian refugees seek temporary protected status (TPS) in the United States. Here’s a look at the past, present, and future of U.S. refugee and immigration law, focusing on the current conflict in Ukraine and war refugees.

A Brief History of U.S. Immigration Laws and Refugee Policies

The U.S. has regulated immigration since its infancy. Here’s a quick look at the evolution of America’s immigration laws and a lead-up to modern refugee policies that immigration lawyers practice today.

Before considering the current situation in Ukraine, it’s good to see what U.S. refugee admittance has looked like in recent years. Here’s a brief snapshot of data from 1980 to the present.

Since 1980, the number of admitted refugees had steadily declined, even when the U.S. raised refugee ceilings.

Indeed, the pandemic has slowed down the admittance of refugees to the U.S.. With the Russian invasion of Ukraine in February 2022, the U.S. more than doubled the refugee ceiling for 2022 compared to the previous year. However, the U.S. admitted less than 9,000 refugees in the first quarter of the year. If the remainder of the year follows suit, less than 36,000 refugees will be admitted, which is significantly less than the 2021 ceiling before the U.S. raised it this year.

This data begs the question: Did the U.S. raise its refugee ceiling in a mere show of support for Ukraine with no plan to follow through with admittance? Of course, with the Russian invasion on February 24, 2022, there wasn’t much time in the first quarter for Ukrainian refugees to enter the U.S. We may see a significant uptick in refugees in the second quarter.

By March, a little over four million refugees had fled Ukraine. As of May 13, the website of the UNHCR (the U.N. refugee agency) states that 6,111,172 refugees have escaped the country since February 24. Most refugees have fled to Poland (3,315,711), with several other European countries hosting refugees, including Romania, Hungary, and the Republic of Moldova. Around 800,000 Ukrainians are reported to have crossed into the Russian Federation.

On April 22, U.S. President Biden announced the Uniting for Ukraine program, which would offer Ukrainian refugees a more efficient and streamlined process to gain entry to the U.S. The State Department announced increased refuge resettlement processing and greater access to visa processing at consular posts abroad. President Biden is committed to welcoming 100,000 Ukrainian refugees and others fleeing Russian aggression to the U.S. this year.

To be eligible for the Uniting for Ukraine effort, applicants must:

Approved applicants will be authorized to travel to the U.S. and considered for parole individually for up to two years. They will be eligible for work authorizations once paroled.

Uniting for Ukraine went live on April 25. Any U.S. citizen or non-governmental organization (NGO) can sponsor Ukrainian applicants. Any Ukrainian without a U.S.  visa or not eligible for a U.S. visa is encouraged to seek entry via Uniting for Ukraine. It is the safest and fastest route to temporary refuge in the U.S.

While the U.S. has increased its refugee ceiling for the Ukraine crisis, many critics say the U.S. must do more to help the second biggest refugee crisis in Europe since World War II.

What Should Lawyers Expect Going Forward?

There are current routes aside from Uniting for Ukraine that lawyers can explore or keep their eye on for further updates. Here are some of those options.

Ukrainians who have family in the U.S. may be eligible as refugees under the Lautenberg Program. The application period runs from March 15 through September 23, and there is no filing fee.

Eligible applicants include people of the following faiths:

Ukrainians who entered the U.S. before March 1, 2022, have been issued TPS.

Other questions remain unanswered, such as:

Some desperate refugees are flying to Mexico with hopes of crossing into the U.S. overland. This effort has had mixed results.

U.S. Customs and Border Protection (CBP) officers can offer Ukrainians exemptions from Title 42, enacted by President Trump, to turn away asylum seekers due to Covid-19. Since the Russian invasion, thousands of Ukrainians have traveled to the U.S.-Mexico border and are camped out in Tijuana, awaiting entry to the U.S.

Do Ukrainians Qualify as Refugees Under U.S. Law?

Under U.S. law and the 1951 U.N. Refugee Convention, refugees are not defined as those fleeing wars but as those who fear persecution if they return. U.S. refugee law requires interviews with potential refugees based on these outdated legal definitions. This can tie the hands of immigration and resettlement judges hearing cases in the U.S..

President Biden chose to expedite the process for many evacuated Afghans earlier in the year. He could make the same decision to speed up the process for waiting Ukrainians. However, they would still need to establish their individual claims based on the narrow and outdated refugee definitions used for resettlement purposes. This could set some refugees up for deportation or a legal limbo that could last years.

How Have Other Countries Handled Similar Issues?

Just because a narrow category of people fleeing violence does not qualify under the current legal definitions is not an excuse to exclude them or broaden the legal definitions unnecessarily. Instead, it’s possible to define the exact group suffering and allow them refuge without opening the door to entry wider than desired. Examples of this can be seen in the following situations: 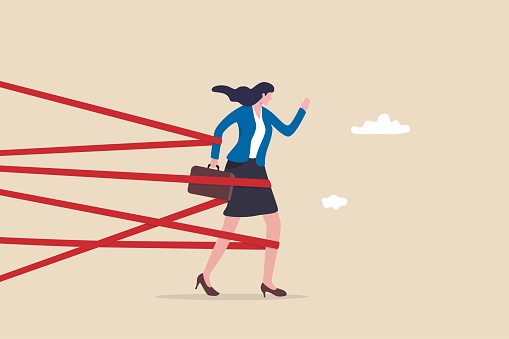 How To Run a Law Firm | Who To Hire: Paralegals
By Erin Mihalik 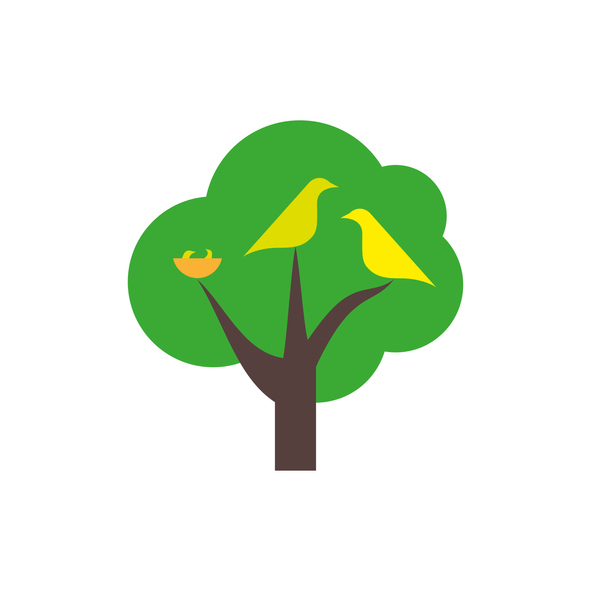 What is “Birdnesting” in Legalese?
By Jennifer Brandt
The largest legal marketplace. Powered by Martindale-Avvo.